Esther 2:8 So it was, when the king’s command and decree were heard, and when many young women were gathered at Shushan the citadel, under the custody of Hegai, that Esther also was taken to the king’s palace, into the care of Hegai the custodian of the women. 9 Now the young woman pleased him, and she obtained his favor; so he readily gave beauty preparations to her, besides her allowance. Then seven choice maidservants were provided for her from the king’s palace, and he moved her and her maidservants to the best place in the house of the women. 10 Esther had not revealed her people or family, for Mordecai had charged her not to reveal it. 11 And every day Mordecai paced in front of the court of the women’s quarters, to learn of Esther’s welfare and what was happening to her.

Esther! Esther! Young beautiful! How she must have felt when her Uncle brought  her forward to be taken to the palace. She was from the lowliest, probably would not have been taken had her Uncle not hurriedly prepared her with the finest dress she possessed, brushed her hair and used the last perfume and some herbs to beautify her. I believe she was a willing party or else Uncle Mordecai would not have been able to walk her down the path for the palace messengers to see her. Esther was obedient!

Throughout the book of Esther, we saw her obedience and demeanor gaining her favor right from the Kings Eunuch to the King himself. At a later date when she desperately needed help for her people, she found favor also in the sight of God, for God made the King to favor Esther even when she had clearly broken the rules. Esther 5:2 So it was, when the king saw Queen Esther standing in the court, that she found favor in his sight, and the king held out to Esther the golden scepter that was in his hand. Then Esther went near and touched the top of the scepter. 3 And the king said to her, “What do you wish, Queen Esther? What is your request? It shall be given to you—up to half the kingdom!”

Favor! Favor! Favor with God and man is critical in everyone’s fulfillment of destiny. This favor was what Queen Vashti lacked and many struggling through life today. Favor does make a lot of difference in anyone’s life. It overlooks every shortcomings- disobedience, facts of life, natural inconveniences and all to bestow on a person what they do not deserve or qualify for. Favor, the game changer is a gift bestowed by God! Favor can be activated with praise and worship, repentance of course, and getting right with God by forsaking every sin that easily besetts, forgiving others so you can receive forgiveness also – Matthew 6:12 And forgive us our debts, as we forgive our debtors. 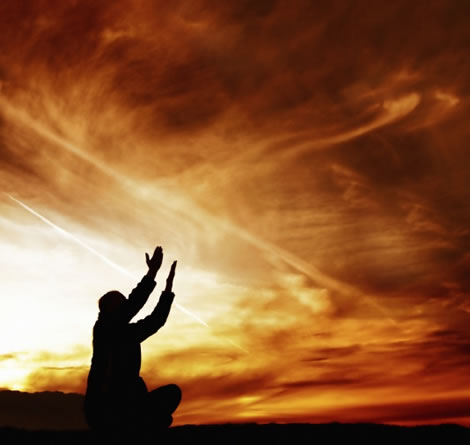 via God’s Encouragement For You — Pure Glory