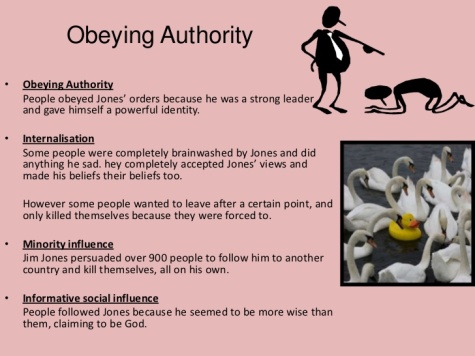 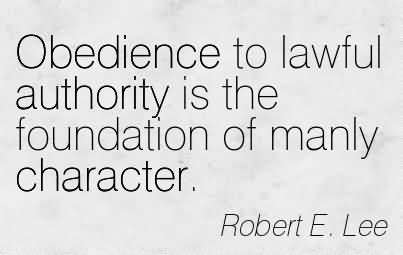 Romans 13:1 Let every soul be subject to the governing authorities. For there is no authority except from God, and the authorities that exist are appointed by God. 2 Therefore whoever resists the authority resists the ordinance of God, and those who resist will bring judgment on themselves. 3 For rulers are not a terror to good works, but to evil. Do you want to be unafraid of the authority? Do what is good, and you will have praise from the same.4 For he is God’s minister to you for good. But if you do evil, be afraid; for he does not bear the sword in vain; for he is God’s minister, an avenger to execute wrath on him who practices evil. 5 Therefore you must be subject, not only 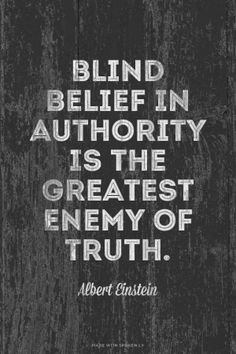 because of wrath but also for conscience’ sake. 6 For because of this you also pay taxes, for they are God’s ministers attending continually to this very thing. 7 Render therefore to all their due: taxes to whom taxes are due, customs to whom customs, fear to whom fear, honor to whom honor.

Titus 3: 1 Remind them to be subject to rulers and authorities, to obey, to be ready for every good work, 2 to speak evil of no one, to be peaceable, gentle, showing all humility to all men. 3 For we ourselves were also once foolish, disobedient, deceived, serving various lusts and pleasures, living in malice and envy, hateful and hating one another. 4 But when the kindness and the love of God our Savior toward man appeared, 5 not by works of righteousness which we have done, but according to His mercy He saved us, through the washing of regeneration and renewing of the Holy Spirit, 6 whom He poured out on us abundantly through Jesus Christ our Savior, 7 that having been justified by His grace we should become heirs according to the hope of eternal life. 8 This is a faithful saying, and these things I want you to affirm constantly, that those who have believed in God should be careful to maintain good works. These things are good and profitable to men.

Titus 1:10 For there are many insubordinate, both idle talkers and deceivers, especially those of the circumcision, 11 whose mouths must be stopped, who subvert whole households, teaching things which they ought not, for the sake of dishonest gain. 12 One of them, a prophet of their own, said, “Cretans are always liars, evil beasts, lazy gluttons.” 13 This testimony is true. Therefore rebuke them sharply, that they may be sound in the faith,14 not giving heed to Jewish fables and commandments of men who turn from the truth. 15 To the pure all things are pure, but to those who are defiled and unbelieving nothing is pure; but even their mind and conscience are defiled. 16 They profess to know God, but in works they deny Him, being abominable, disobedient, and disqualified for every good work.

The most misquoted and misused scripture that leads many to bondage is these verses above. If any one under the guise of leadership, authority and the likes threaten you in any way to do what you know is not of God, please resist and ignore the ecclesiastical turban, the big cross or the long letters after the names. Some have gone into bondage under the cloak of Satan, others exchanged their glorious destiny for a pot of porridge. Respect and honor men and women of God, but do not make them into idol. Every saint was purchased by the blood of Jesus Christ, shed on Calvary for ALL. READ THE BIBLE!!!!!! Prophet, Bishop, Pastor, Evangelist – They will not stand before the judgement sit on your behalf. Obey authority, however whenever authority clashes with the word of God. Stand on the truth of the Word! No being is permitted to stand in the place of God in your life. No one should dictate the pace of your walk with God. Let no one cheat you out of communion with your saviour. Many false prophets abound now as the scripture has stated. They have gone out deceiving saints and hindering the spread of the true gospel of Jesus Christ.

Acts 4:13 Now when they saw the boldness of Peter and John, and perceived that they were uneducated and untrained men, they marveled. And they realized that they had been with Jesus. 14 And seeing the man who had been healed standing with them, they could say nothing against it. 15 But when they had commanded them to go aside out of the council, they conferred among themselves, 16 saying, “What shall we do to these men? For, indeed, that a notable miracle has been done through them is evident to all who dwell in Jerusalem, and we cannot deny it. 17 But so that it spreads no further among the people, let us severely threaten them, that from now on they speak to no man in this name.” 18 So they called them and commanded them not to speak at all nor teach in the name of Jesus. 19 But Peter and John answered and said to them, “Whether it is right in the sight of God to listen to you more than to God, you judge. 20 For we cannot but speak the things which we have seen and heard.” 21 So when they had further threatened them, they let them go, finding no way of punishing them, because of the people, since they all glorified God for what had been done. 22 For the man was over forty years old on whom this miracle of healing had been performed.

Friends, respect and honor not only those in leadership over you, but also elders, men, women, children, strangers – respect and honor all beings. Every Life Matters!  Treat people as you would like to be treated. Be nice, kind, and loving. Let your words be seasoned with salt. Be gentle and peaceful, however do not trade the liberty you have in Christ with anything this world and its evil wants to offer you. Be on your guard for the times are evil.