When it seems nothing is happening, no physical evidence of the result of all the effort you have put into a worthy course, friends, do not be weary in doing what is right.

You may have been a subject of ridicule or what not. Recipient of jeers, snide remarks, and questions which you have no answer for.

Remember that the world will always ask you for a sign, something they can see, touch and taste, (though they cannot see that which stares them in the face).

Stay rooted and committed to your transformation, for at the appointed time you will spring up, a mighty tree to give shade to many, God’s battleaxe, a royal diadem adorned with the radiant glory of the Most High God.

Rejoice in your transformation! It is life long my friend! From glory to glory unto a perfect day! 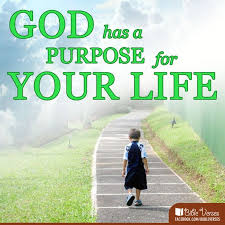 There was this story that was told by a great woman. When she was a young girl growing up on a farm, her father had visitors dropping by, passing by, regularly at the farm. Her father will always give a token and more of the produce of the land and bid them godspeed as they take their leave. However, on this faithful day, a gentleman stopped by on his way to the city. During the chit chat, her father noticed a young boy of about her age sitting in the vehicle of their guest. He bid him come down, for shade from the sun. This great woman, then a little girl was called to entertain this little boy. They stood for a while talking and ………. 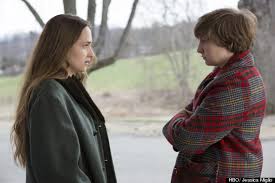 There was a personal revelation she had, from the many she’s had that stood out around the time they had this August visitor. A picture was shown to her of herself grown as an ambassador of a great cause. She shared this picture with others even as days became years and life took her through different terrain. The image dulled and was kept away somewhere even as she embarks on different causes.

One faithful day in a far away land, about thirty years after that uneventful day at the farm, she was at a meeting in the city, when she saw the picture of long ago, from the farm. She remembered and wondered who, how, what? Only her family knew about the picture and most would have forgotten by now for time had really passed. She herself had pushed every thought of that picture to the recess of her mind. How did this happen? Images, thoughts started flooding her consciousness, an urge to know how this came about. Who took the picture, how and what! How does she let these people know that she knows about this picture.